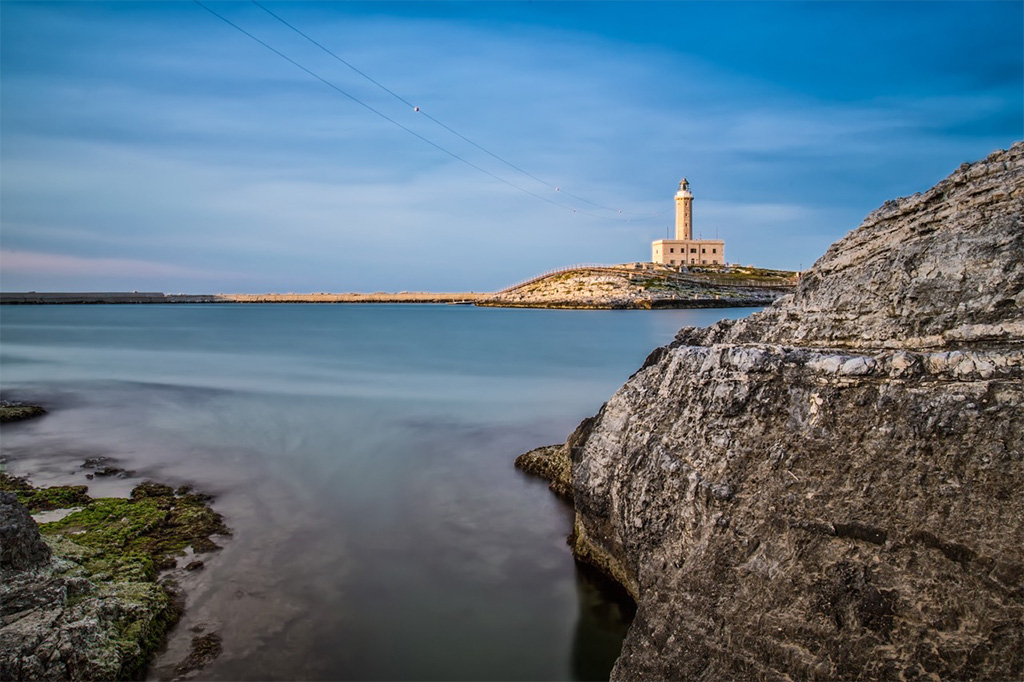 Tours of the sea caves Screwed Cave, Smugglers Cave, Violet Cave... every cave under its own name

The Sea Caves Of Vieste

For tourists who love beauty, obligatory destination are excursions to the sea caves of Vieste. It stretches along the southern coast from Vieste to Mattinata, with the possibility of visits and excursions daily with powerful but nimble motor boats: hiking elle caves are morning and afternoon. So after stopping in at a hotel in Vieste, just go to the port.

Each cave has a name and with it a story told by the guides during the trips to the caves. The first cave you visit, located at the tip of Cape Gargano, is the Cave of Smugglers. It has two entrances, one on the north side the other south. His name is indicative of the episode narrated by fishermen. In fact at nightfall smugglers, chased by the Guardia di Finanza, they had taken refuge in the cave.

The presence of the two outlets was oblivious to the financiers who waited until dawn to complete their transaction; and to the surprise they found more smugglers inside the cave because they fled through the other exit during the night, favored by the darkness. Not far away are some farmhouses in Vieste, also visible from the sea.

Continuing the hike to the caves of Vieste there is the Small Cave Campana, which owes its name to the internal resemblance with the great church bells.

Smuggler's Cave: Some smugglers, chased by the Guardia di Finanza, had taken refuge inside

The Bay of Fields There are three wonderful caves to visit: the Grotta Viola, which owes its name to the purple hues of its walls, (although some sailors say they feel an inexplicable warmth during the winter, which is why many call this same cave under the name of hot cave), the cave fuck, so called because it lacks a "roof" of his missing upper wall that allows the hot summer sun to bring light inside and show them his a crystal blue sea. Closes the beautiful Triad Cave Two Eyes, this time the top of the cave is characterized by the presence of two large holes, which form precisely the two "eyes" of the cave surrounded by trees and shrubs that defy the laws of physics presumptuous.

Continuing, in Cala Bloody, there is the Cave of Pigeons, so called because it was once inhabited by pigeons. Heading towards the coast of the morning, the excursion to the caves lead us to Pugnochiuso, complex of residences in Vieste very famous. Here are two other long caves: Grotta dei Marmi, because its walls are smooth and shiny like marble; and the Cave of the Sirens, women unrealistic dream for many men.

Screwed cave: so called because it lacks a roof

Continuing we find the cave Two Rooms, it consists precisely of two rooms communicating with each other by two holes on the walls. Then there are the Cave Palette, which owes its name to the colorful hues of its walls, the Cave of Dreams and the Grotta Campana Grande.

And then there was also the beautiful red sunsets and sunrises rose to watch at least once by the sea? And not that it can represent the colors? The wind of Vieste, desire of every windsurfer and every sailor, meets the many lovers of these beautiful water sports.

Our process continues even to the other caves in the territory of the morning, as the Cave Snake, Cave Girotondo, the Cave of the windows and the Cave Magic Eye .... 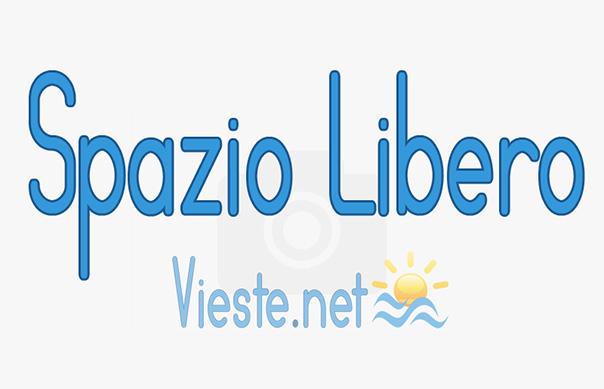 This space can be yours, please contact us. Being at the top counts!

Even this space can be yours, please contact us.